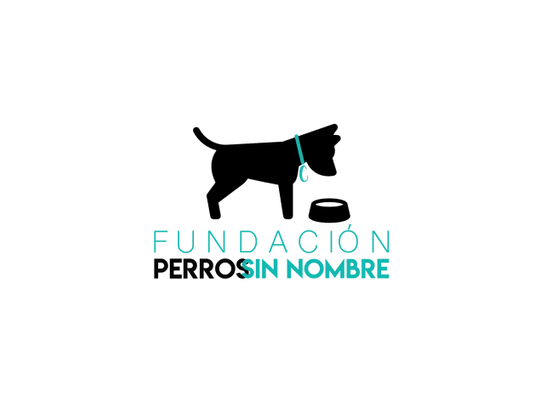 What if the forests were overpopulated with domestic dogs and cats?

First, it should be known that dogs and cats are domestic animals, this means that they have created a human-animal mutualistic bond over thousands of years (Daly, 2019).  Understanding this, when these species reach a natural environment such as a forest, they behave as invasive species (morin et al., 2018).

Domestic dogs and cats (Canis familiaris and Felis catus) are  species characterized by being very adaptable with a high birth rate (Gompper, 2014), this allows them to understand their environment more quickly.  In this case the environment would be a forest, over time these species will change their behavior and physiology becoming feral and non-domestic species as we know them.  An example of this is dogs, which when abandoned in natural environments, mostly die, but those  surviving adapt very effectively (Ritchie et al., 2014), this species usually makes packs, since they are more effective in herds.  On the other hand, we have domestic cats that have different behaviors from dogs, they are usually more stealthy and this allows them to survive longer in natural environments, they hunt a greater number of prey in less time, but their distribution range is more limited than that of dogs (Kays and Dwan, 2004), it could be said that the impact would be greater when talking about abandoned cats, but the reality could be different, since the size of dogs and their behavior in packs gives them some unmatched advantages, which in natural environments are very dangerous for native species (Doherty et al., 2016).

The effects generated by these two species (Canis familiaris and Felis catus) in natural environments are the direct rampant predation and the indirect diseases originating in urban environments.  It is important to understand that native species have developed defenses against recurring diseases in their environment, when an external animal arrives in this environment, it can cause mass mortality of wild animals but this does not happen only in this sense, abandoned dogs and cats in natural environments, they can move to nearby urban environments, to obtain human food, and can transmit diseases from wild animals to humans (Doherty et al., 2016, Brown., et al 2008).

The forest areas mainly affected by human irresponsibility are those that are close to urban environments, these forest remnants normally have many tensions, due to the high contamination by human waste, so it is expected that these forests will not be so rich in species and the few that manage to survive this wild environment also have to face the constant attacks of dogs and cats (Gompper, 2014).  On the other hand, there are the abandoned cats and dogs, which are becoming more and more, due to the high human occupation near the forests, these two species, being domestic, suffer too much from abandonment, many die trying to survive alone, because they depend on humans, and their conditionings are adapted to live with it.

After realizing a scenario that occurs in thousands of forests in the world, we should ask ourselves if domestic dogs and cats are the responsibility of humans.  With all the information provided, there is no doubt that dogs and cats are animals that are already genetically adapted to humans and historically modified for their benefit, for this and many other reasons, each person has responsibility.

How can you help?  do not buy pets (adopt), if you cannot have a pet, take care of one through a foundation, spaying whenever you have the chance; if each person did this, the population of cats and dogs would be controlled.